ALL SUPPORTERS :
Every single person who signs up as a supporter, whether it’s Standard, Concession, Gold or as a Business Supporter, receives a bonus ‘Thank You’ gifts for becoming part of the Eastside family. This includes: 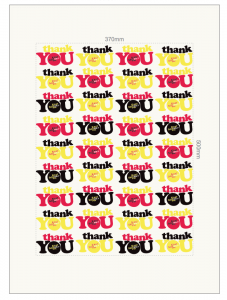 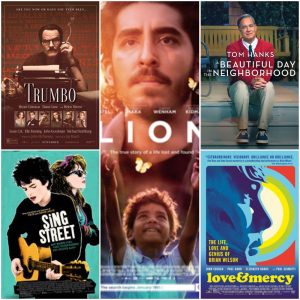 Plus you will be able to enter all giveaways and prize draws held on-air and online throughout the year including the Major Prize Draw!

GOLD SUPPORTERS :
As a Gold Supporter for only $155 you will get all of the above and also go in the running for the additional Gold Supporter Draw and receive 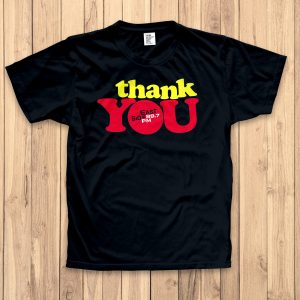 BUSINESS SUPPORTERS :
As a Business Supporter for only $305 your unbeatable benefits include a promotional campaign valued at over $800: